Get free shipping on orders over $100

or find your nearest Dealer 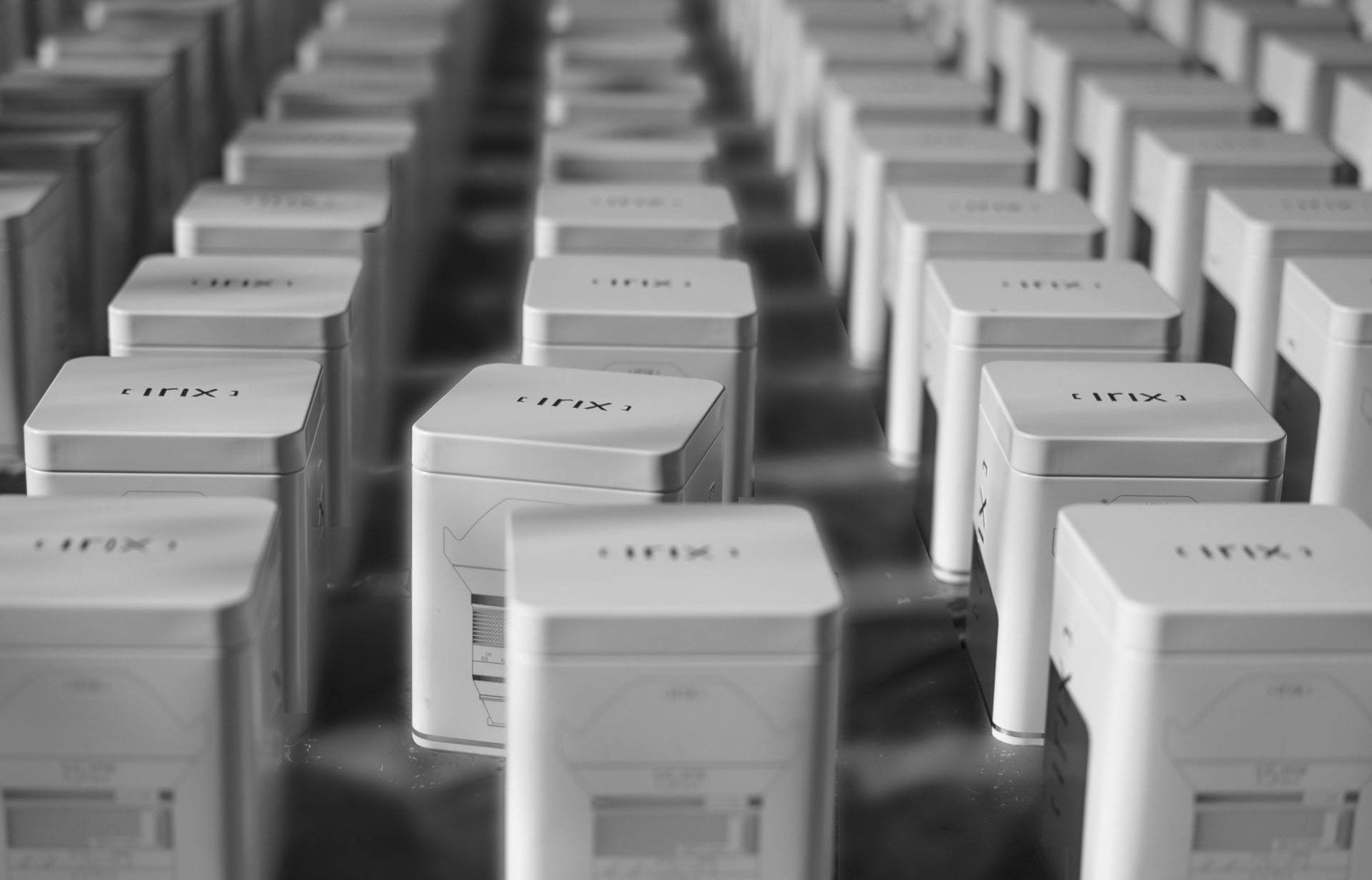 How it all began

TH Swiss Ltd. was created in 2016. Although the brand was established only three years ago, the process of innovation started much earier. It began simply,  with a group of photographers who dreamed of creating the photo and video gear they had always wished for. Their goal was to develop a brand that delivered top optical performance with maximum functionality, using the latest technologies.

By combining Swiss precision, Korean ingenuity and Japanese glass, Irix Lens has achieved the perfect design and manufacturing process for realizing their dream. With its headquarters in Switzerland and manufacturing facilities in South Korea and Japan, our international company now manufactures, markets and distributes lenses and accesories in Europe, North and South America and  Asia.

At the outset of the dream brand creation, we realized one of the most important aspects of the process was coming up with a name that represented the passion of the founding team of photographers.

We knew we needed something original and easy to remember. More importantly, it needed to have a firm connection to the motivation for the brand: a love of photography.

After hours of brainstorming and hundreds of propositions, "IRIX" emerged. As you've probably guessed, it's a derivative of the word "iris" and represents that component shared by the human eye and the lenses we manufacture. We see the name as a merger of those components and the imaginations of our customers - the key ingredients necessary in photography. 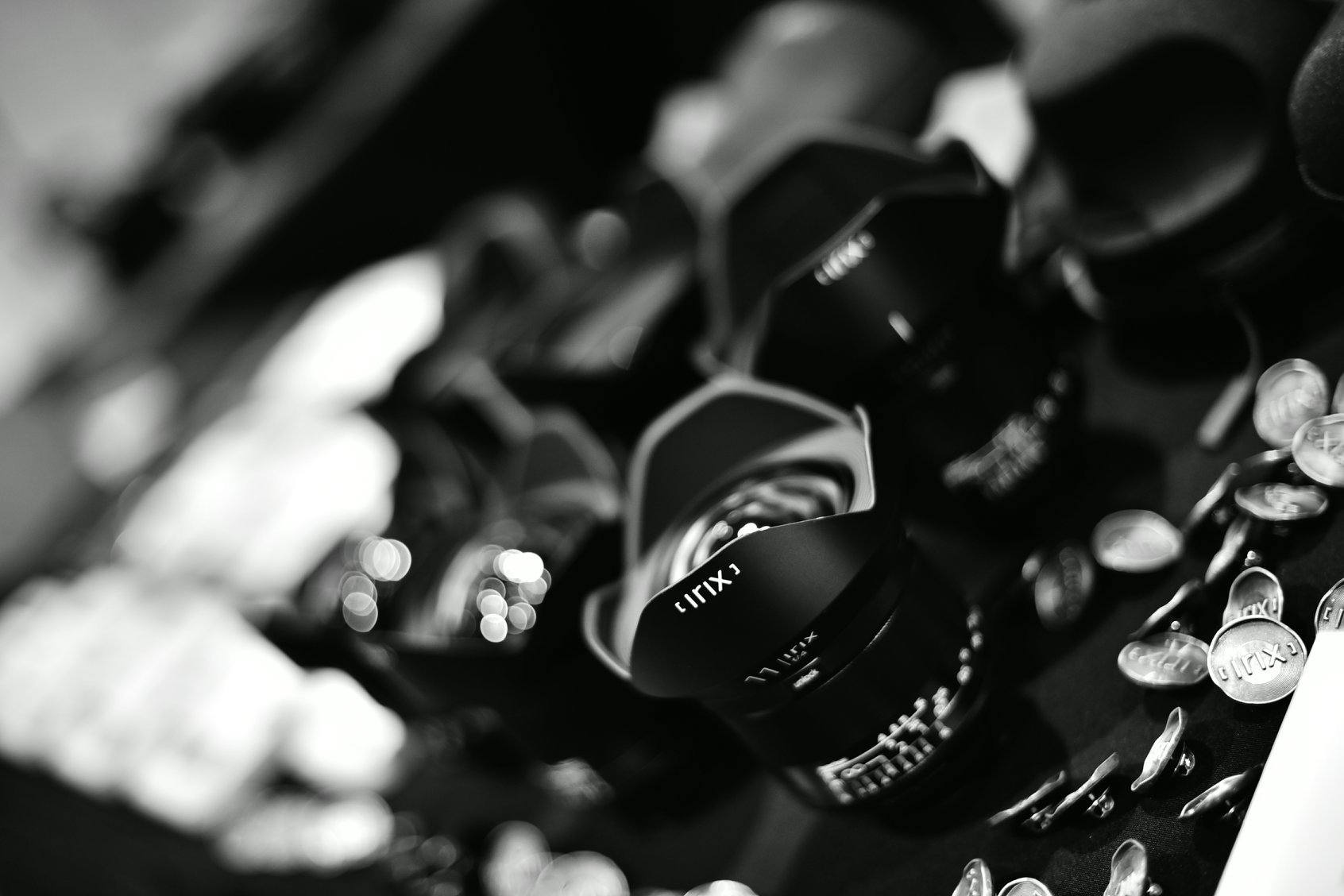 Building a community of photographers

In October of 2016, we made our first appearance at the NEC in Birmingham, UK.  There, we made our debut by presenting our very first lens to the world. Despite the stress, we survived ;).

That debut lens was the 15mm f/2.4 lens, an ultra-wide, ultra-high-quality rectilinear lens that set new standards. After quickly gaining a huge group of loyal fans all around the world, it's now our flagship lens.

Since that initial appearance, we've worked very hard to make our brand available all over the world. In December of 2016, Irix became available in the US. We attended our first trade show in the US in 2017, the PPE PHOTOPLUS Expo in NYC. We've returned each consecutive year, with new, innovative products at each show.

We've also shown our products at Photokina in Cologne, Salon de la Photo in Paris, IBC in Amsterdam, CP+ in Japan, and more, in the interest of creating a community of passionate photographers.

People often ask why we started with a 15mm lens. The simple answer is, we saw a need for a lightweight, wide-angle, non-fisheye lens, moderate in size but highly functional, with superb quality.

We engineered it with all the important features, such as:

To make the lens affordable for all photographers and all budgets, we created two versions with identical optics, the Firefly and a more robust version, the Blackstone.

After realizing the dream of our 15mm lens, we still had another dream: to bring you the widest rectilinear full-frame digital camera lens ever made. That's how the 11mm f/4 lens was created.  With our second lens, we again refused to compromise in regard to distortion correction, resolution and funcionality. We produced that lens in both finishes, as well.

We weren't finished yet!

Since our 15mm has a front filter thread and a very wide field of view, we knew  it needed compatible filters that wouldn't cause vignetting. That's how the Irix Edge filters were born.

Irix Edge filters include our high-quality, ulra-slim round filters and a complete line of rectangular and square filters. Both lines are manufactured with high-quality optical glass to produce optimum results, even with today's high-resolution camera sensors.

Our next lens was another innovative one. This time, we create a 1:1 macro lens with an unusual focal length of 150mm and a fast, 2.8 aperture. We carried things a step further, combinig the best features of our Blackston and Firefly housings to create a brand-new hybrid exterior. Thus entered the Dragonfly model, offering the best of both worlds!

The 150mm macro f/2.8 lens quckly netted several prestigious awards, including the iFDesign and the RedDot awards for 2019. It's already a favorite of many professionals, bringing new versatility to several photographic genres.

With all this performance, it only made sense to offer Irix quality to the pros in the cinematography industry. We already had the optics, aong with some amazing ideas for housings. Of course, we were also up to the challege of meeting the standards of the industry.

A few months ago, we introduced our first lens in the Cine line. The 150mm T3.0 1:1 macro lens is based on the optics of the 150mm macro still lens, with a new optical formula to suit cinema applications. The housing, of course, has been completely redesigned for those applications, too.

After the extremely positive response from industry pros for the 150 Cine, moved on to the next cinematography innovation: an ultra-wide, rectilinear lens. Imagine the possibilities our Cine 11mm T4.3 opens up for full-frame filmmakers!

There's much more still to come from our team! As passionate photographers and videographers, we're always working toward the next innovation for ourselves and for you! New designs are already on the board and we're keeping an ear out for the wants and needs of our loyal customers.

Keep an eye out for new announcements on our blog. While you're there, check out our tutorials, created to help you get the most out of our unique products!